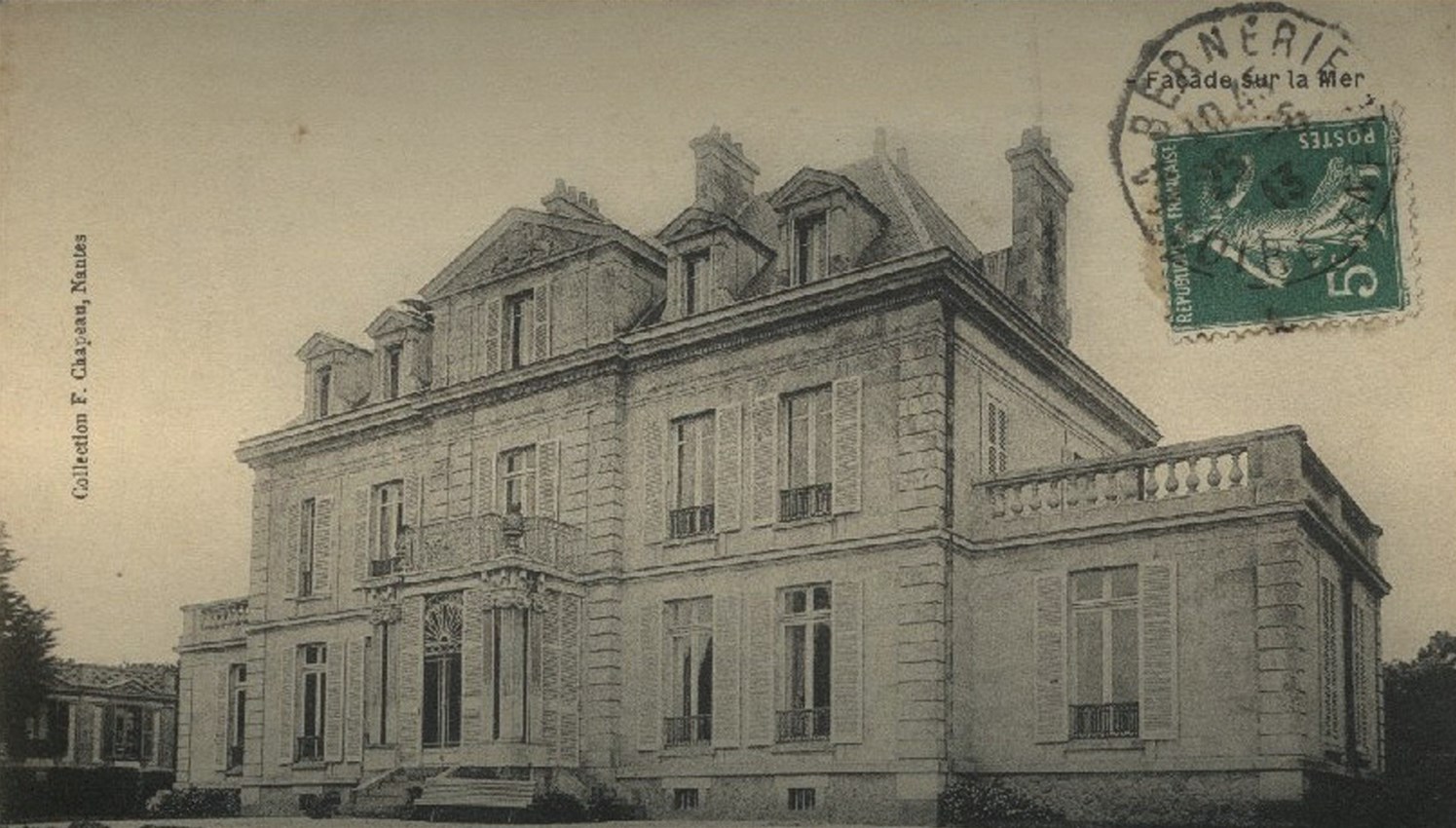 In the XIXth Century

Dating from the 10th century, the Gressière Castle overlooked the bay of Bourgneuf. Strategic location at the time, it had an imposing dungeon.

In the XIXth Century

Since October 2021, it is the turn of Alan Castelsagué, the new manager, to take on a new challenge and write a new page in the history of Domaine de la Gressière. The goal is to make this place steeped in history a real living space accessible to all. 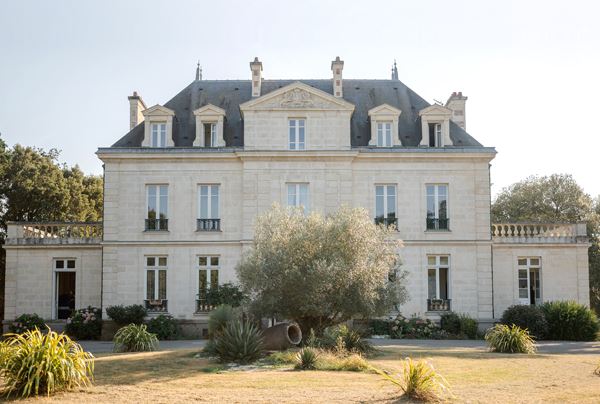 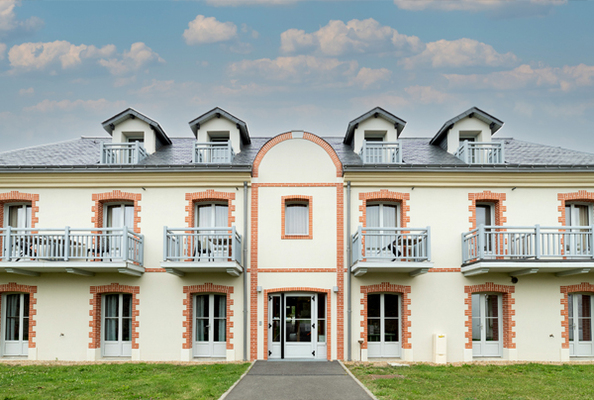 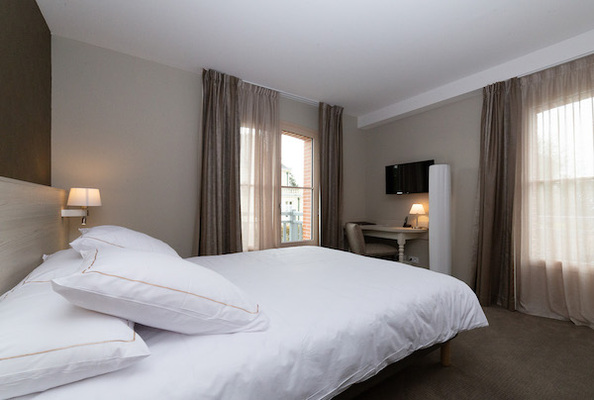 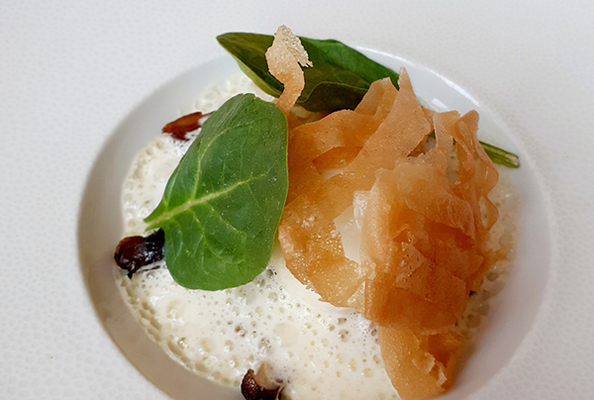